With San Diego being one of the most expensive cities in the US, the subject of rent control is frequently brought up. Last fall there was a measure on the ballot to allow for rent control policies to go into place. While it was rejected, it is only a matter of time before the city of San Diego allows for widespread rent control regulations.

What is rent control?

Rent control is defined as government control of the amounts charged for rented housing. In most cases, allowing for rent control means putting regulations into place that either halt the increase of rents or restrict the amount that rent can be raised. This is desired in large, populous cities where rent prices can be astronomically high, like San Francisco, Los Angeles, and Washington DC. There are usually strict qualifications for cities that allow rent control, such as building year, amount of units, etc.

As of March 2019, San Diego does not have any rent control regulations in place. However, in the fall of 2018, there was a ballot measure that would have allowed for the repeal of Costa-Hawkins. Costa-Hawkins is an ordinance that prohibits rent control on single-family homes, apartments, and condos built after 1995. Repealing this ordinance would have meant that rent control would be allowed on those kinds of properties.

The primary reason people want rent control is so that landlords and property managers cannot raise the rent a high percentage each year. This results in overall lower rents for prospective tenants. With rent prices already starting out on the high end, a 7-10% increase per year puts tenants at a disadvantage and forces them to move more frequently. If there were limits to the amount of increase, they would be more able to afford places and likely stay in those places longer.

In conjunction with that, rent control may allow you to keep good tenants for a longer period of time. Tenants would be incentivized to stay in good properties and as a result, consistently pay rent on time and cause owners less problems.

The major con of rent control for landlords is the lack of control you have on your property’s rent. The government restricts what you are allowed to charge. It doesn’t matter if your home has added features or you start to fall far below market, they can control your rate of increase. This is detrimental if your property is one of the only rent-controlled properties in the neighborhood. Surrounding properties will likely upgrade their amenities and keep up with the market, which will deter tenants from applying to your home.

Landlords are less incentivized to upgrade their home and appliances because they’re not getting a good return on their investment. More and more property owners may even consider selling their home instead of renting a property out that isn’t making them enough money. Not to mention, they might forego entering the market altogether.

Enacting rent control can also discourage people from building new homes. If the government is able to regulate the amount of money the owner can charge on their newly-constructed home, why bother building the home in the first place?

How It Affects Evictions

Regulations on evictions will go hand in hand with rent control regulations. Without this, landlords could evict tenants simply because they want to be able to raise their rent. In San Diego, there is currently a just cause eviction ordinance. This ordinance states that there must be just cause for evicting a tenant that has lived in the property for 2 or more years. The 9 legal reasons for these evictions are as follows:

How likely is it that rent control will come to San Diego?

While many people feel that rents are becoming too high in San Diego, it’s unclear whether or not an ordinance will be passed to regulate rent increases. Proposition 10 and National City Measure W have both been shot down, implying that much of the county is not ready for strict regulations.

However, California Governor Gavin Newsom has said that he is in favor of a rent control bill. He was not in favor of repealing Costa-Hawkins, but he is interested in amending parts of that law. Pro-rent control groups will likely rally again for another bill, this time with altered specifications. They will need to spend more money on their campaign this time around if they wish to be successful. Proponents of the original bill were outspent by the other side three-fold.

For more information on other upcoming laws that affect your property, check out our blog on the new Section 8 ruling for San Diego! 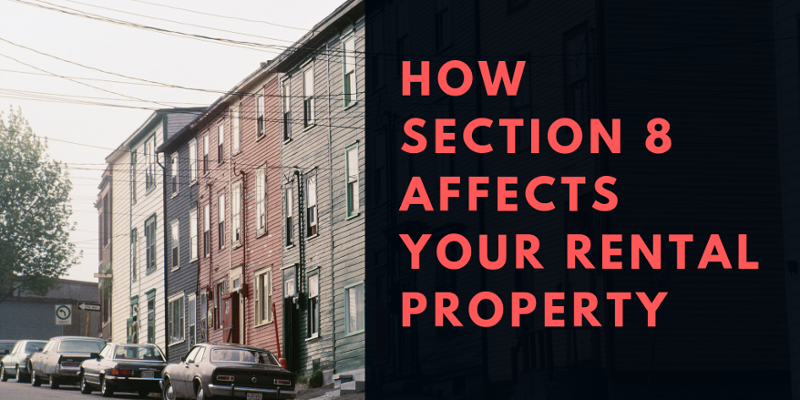